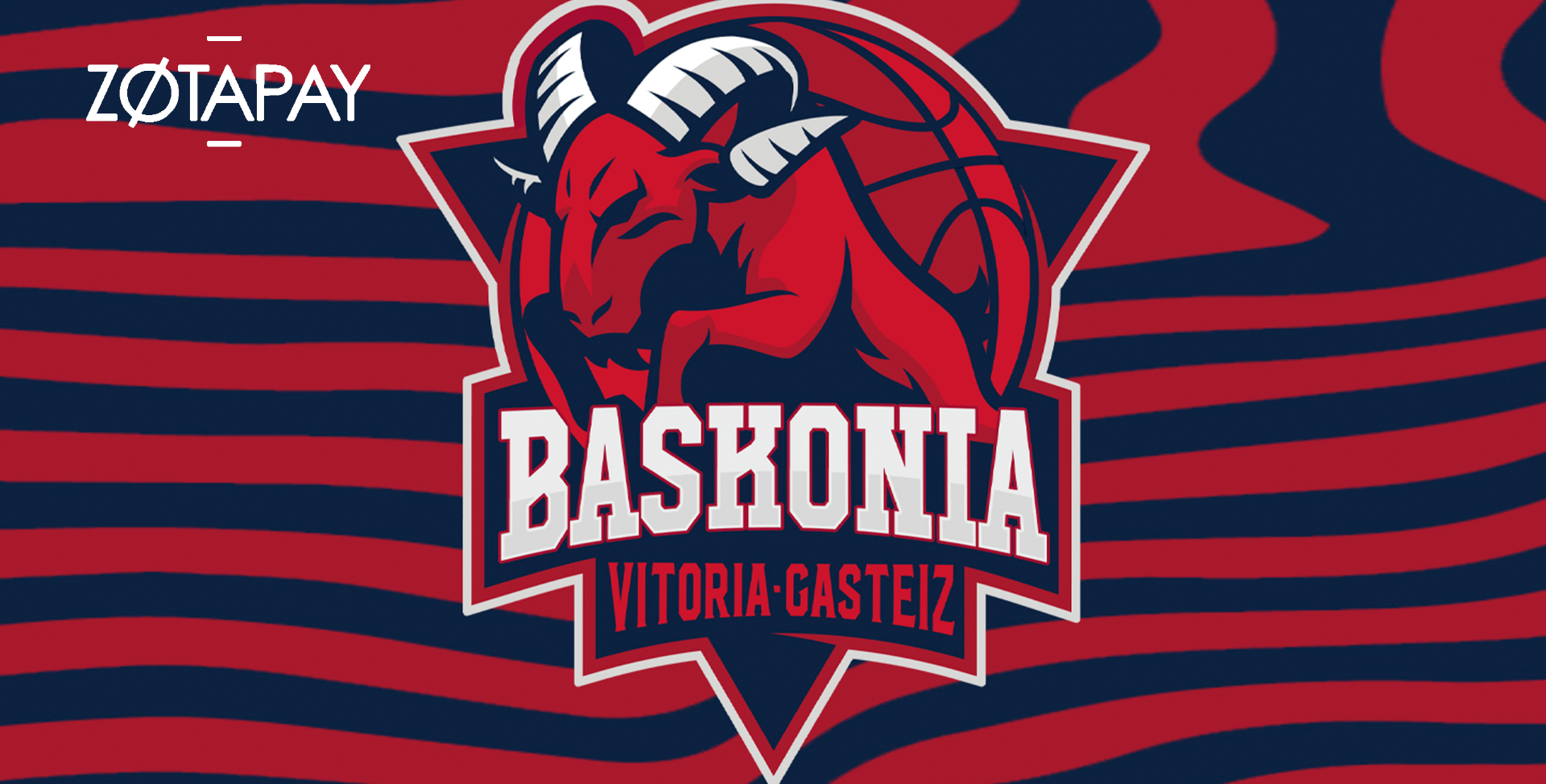 Zotapay believes that when great people invest in other great people, extraordinary things can happen. That’s one of the reasons why we proudly sponsor world-class athletes from around the globe, especially those who share our outlook on life, like Saski Baskonia. As we continue to expand our operations to include more and more new regions and countries, we strive to maintain optimum levels of service and support that our partners are used to.

We’re taking this opportunity to congratulate Saski Baskonia on their recent, last-minute cup win in the 2020 Liga ACB finals!

2. Only The Best Invest In The Best

As Zotapay has grown in recent years, we’ve come across various exciting sponsorship opportunities for world-class athletes and sports teams.

While Zotapay’s primary focus is on the digital payments markets in Southeast Asia, South America, and Africa, our services also include things like handy e-wallets and prepaid cards. For Zotapay, forging meaningful connections with the right people in the right places is one of the keys to our success. We believe in the noble principle of investing in people, and that’s what led to our three sponsorship signings. With an eye firmly on the future, Zotapay hopes to sign additional sponsorship partners who share our goals and aspirations.

In the online world of digital payments, Zotapay’s broad range of services helps global companies in various ways with tailor-made payment processing solutions. These include but aren’t limited to local payment solutions, consisting of a network of 1000 banks, acquirers, e-wallets, and payment institutions. Zotapay also offers a fast and simple onboarding process, connecting businesses with an unlimited global market. Tailor-made fee structures and a high level of customer support make Zotapay the best choice when it comes to payment processing.

Start Today
By continuing to browse the site you are agreeing to our use of cookies.