Will The Majority of Consumer Payments Be ‘Non-Traditional’ By 2030? 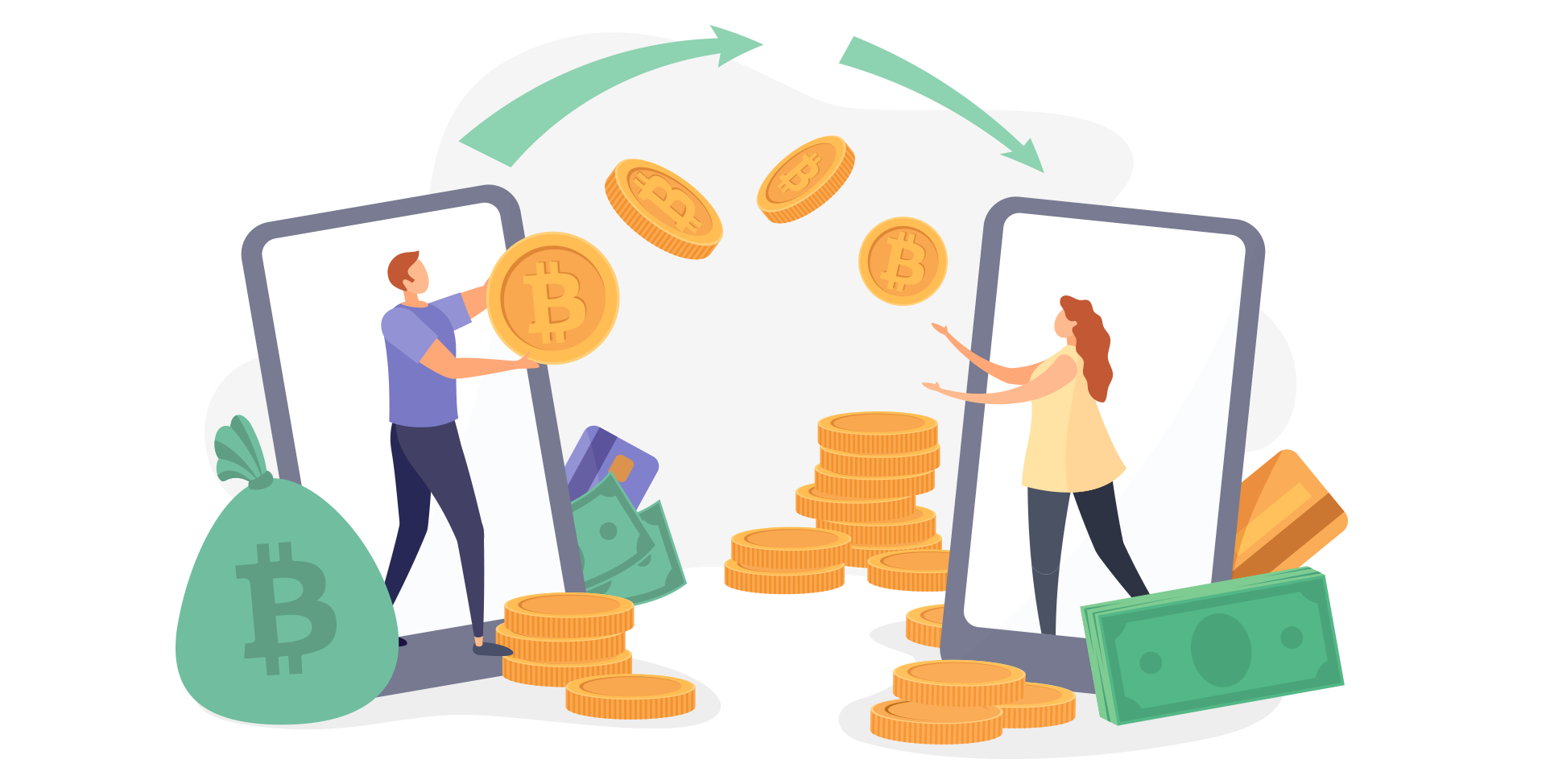 According to a recent IDC Financial Insights study, around 74% of consumer payments will be dealt with by non-FSIs (non-traditional financial service institutions) within the decade. While the paradigm shift is great news for innovative alternative payment service providers, it’s not such good news for traditional payment handlers like banks.

According to the IDC InfoBrief, payments processed by FSIs are growing at a rate of 6% annually, compared to 16% for non-FSIs. As the online payments landscape continues to morph and develop, it’s only a matter of time before traditional banking institutions lose out even more to sleeker, more streamlined institutions who can meet the strenuous needs of the industry.

The report also notes that in 2020, the split between payments made using FSIs and non-FSIs was around the 60/40 mark in favor of the former worldwide. Decentralized financial institutions seems to be the trend moving forward as global commerce looks towards 2030. Many argue that in the wake of the global pandemic, a sort of financial revolution is already very much underway. Either way, according to the experts, online payments will top $476.1 trillion within the decade. Much of this is down to the increasing popularisty of alternative payment methods like eWallets and other services including buy-now-pay-later, popular in emerging regions and markets.

This doesn’t mean that FSIs will be extinct within the next few years as they will need to adapt. Keeping in mind that many FSIs have massive resources at their disposal, they will be swept up in the winds of change along with everyone else. These will include the growing popularity of real-time payments as well as other point of sale options. It is predicted that 60% of global consumers will make transactions using asset classes other than fiat currency by 2030, with a staggering “95% of physical non-cash payments to be made through contactless methods and Buy-Now-Pay-Later,” according to the study.

The study found that, as well as regulation playing a vital part in the future of payments, open banking and real-time payment schemes are really shaking things up within the industry, acting as a serious disruptor for traditional financial institutions. The issue here is that the study concluded that only 3% of FSIs are ready in terms of tech ability to handle that amount of digital payments. At the same time, non-FSIs already have the various infrastructures in place to be ready for the future, and ideally placed to handle payments.

The groundbreaking study concluded that FSIs need to invest a lot more in infrastructure in order to be ready for what’s inevitably coming in the not-too-distant future, and that failure to adapt could be costly. According to Michael Yeo, Associate Research Director at IDC Financial Insights, “The world of consumer payments is rapidly evolving; from the way we make them to the companies that handle them,” he said, adding that, “What this change presents is both a challenge and opportunity for incumbent FSIs. Despite the trends which are unfolding, FSIs can fight their displacement from consumer payments by reshaping the role that they fulfil in the payments landscape of tomorrow.

With the current shift from traditional banking to non-traditional banking, as outlined in the IDC study, the way people bank and track their money is changing and evolving fast. As the global economy moves towards non-FSIs, the way people shop online is also changing and transforming quicker than ever. While FSIs will almost certainly never go extinct, more and more people favor their competition more than them.

For more information about Zotapay, and specifically our One Application – One Integration philosophy, please feel free to reach out to one of our dedicated team members who will be happy to assist or answer any questions you might have.

Start Today
By continuing to browse this site, you agree to our use of cookies.